On What is Objective and What is Subjective in Value, (with a nod to fashions) 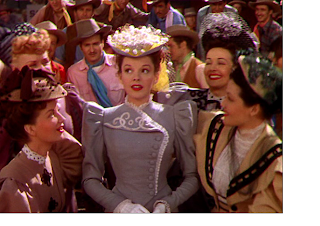 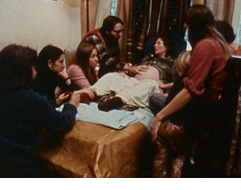