Sensory Overload:A Memoir of the Beautiful, the Ugly, and the Unclassifiable 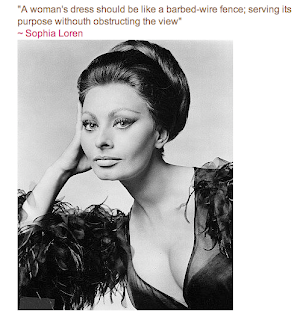 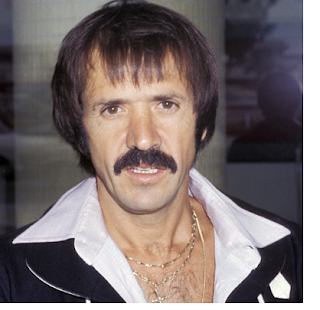