Young Adulthood in the 80s: My Experience with a Christian Jazz/rock group 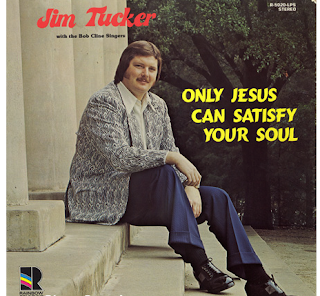 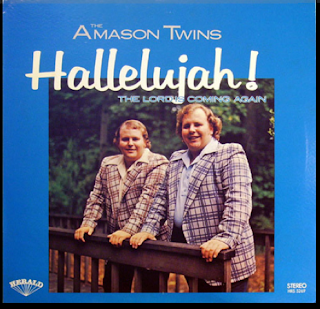