Thank YOU L.D. Burnett and S-USIH 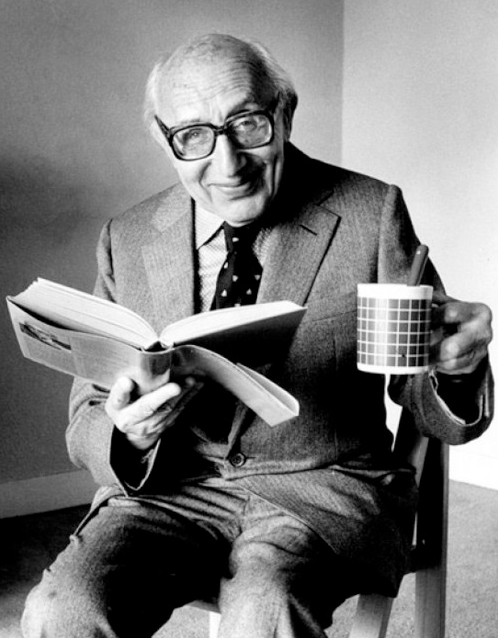 This is photo of historian Norbert Elias.

My previous post was a profile of historian Bruce Schulman. It seems that history has been on my mind a lot lately. At another stage of my life, some twenty years ago, I was politically active. While I might have been as contrarian then as I am today I was not moderate by any measure of that word.

In the past fifteen years I have become politically inactive, almost quietist and contemplative, and in ways that it would be most inconvenient to describe in this post. Yet my intellectual interests have not only remained as strong as in the past but have only grown stronger which could be connected to my contemplative turn. (Ironically the world around me has become the most activistic in decades, with high profile, hot button issues all over the map; I am constantly reminded of my youth). It is not only my politics that have changed, but my priorities more generally.

What hasn't changed is my discomfort with technicalities. I am about the least technophile a person you could come across and still find on the internet. But one must live in one's world and so here we are and here I am.

One of the best sites I have come across on the net is S USIH. I suppose the point of view on the site would be described as Left/Liberal, I guess reflecting the political orientation of many historians. But what really interests me about the site is the high level of discourse. It seems so rare to find such discourse. It is both a joy and a challenge to read this blog. Joyous in that the highest level of engagement with humanity's course is exhibited on this blog. But also challenging in that I am reminded often of what I have left behind, where my current viewpoints might differ from those I held in the past, and challenging, above all, by how much more there is for me to learn. I suspect I will only be done when my mind dies, to say nothing about possible future lifetimes.

When I found out that one of its members, one L. D. Burnett, was a good writer and was working on an important PhD thesis I just knew that I had to give her some archival materials from the days of my political activities. I sense in Burnett's work something really special and brilliant. I saw a kinship between elements in her familial background and mine. In my particular case, my grandparents on my father's side were rural people, originally from Kentucky before they finally settled in Indiana. Some of them did foundry work. My father used to tell stories of Woody Guthrie coming over to the house to play labor songs during a particular strike in Kentucky.

Also like Burnett I have a deep love for literature and the English language, though unlike her I chose to go get a music degree rather than an English degree. And so I decided to send her some material that definitely connects to such issues, some of which she exhibits on her blog.

She then thanked me in a lovely post where you can see some copies of the material I sent her. The title of her  highly recommended blog is Saved By History and I like to think that it is meant sincerely: that somebody being saved by something like history is not unlike being saved by music or literature and I can relate.
Posted by dandiacal at 10:52 PM